Mini Ottawa | Blog | When is the Mini Cooper SE being released?

When is the Mini Cooper SE being released?

We are still a ways away from seeing SE models on the roads. An official unveiling is expected to come later this summer, with production starting early 2020. Deliveries are expected in March of 2020 for models that are pre ordered. If you can remember back in 2009, Mini had “pilot project”  Lease only Mini E, that had a range of just 160km. With a one year lease contract costing nearly $1,100 a month, only about 450 copies hit the road. The new 2020 Cooper SE will be much more affordable and have a longer range, as it should, since over a decade has passed since then. There is still a lot we do not know about the Cooper SE, but let’s dive into what we do know.

One thing we know for sure, is that Mini’s first electric vehicle will share its powertrain with the BMW i3, so we can get some pretty accurate speculations. Engineers are taking the 2018 model i3’s spec 33.8-kwh battery pack and motor, and shifting the electronics and drive wheels to the front to match the Cooper S’ existing drivetrain. This combo from the i3 is good for 246km of range, so we can expect similar numbers for the SE.

The SE is said to weigh 284 more pounds than a base model cooper, totaling around 3050 pounds. It uses springs from the Countryman and Clubman to accommodate the extra weight of the battery, which resides in the space normally used for the fuel tank. Mini’s biggest concern with the SE was that they wanted it to keep the quick handling and engagement that keeps people coming back to Mini. In the first few test drives that have been done, it seems to have been successful on their part.

Pricing is not quite certain yet, as they are not available in Canada or the United States. They are however, available for pre order in some countries. Based on some currency conversions, we can most likely expect the Mini SE to have an MSRP of around $45,000 Canadian. 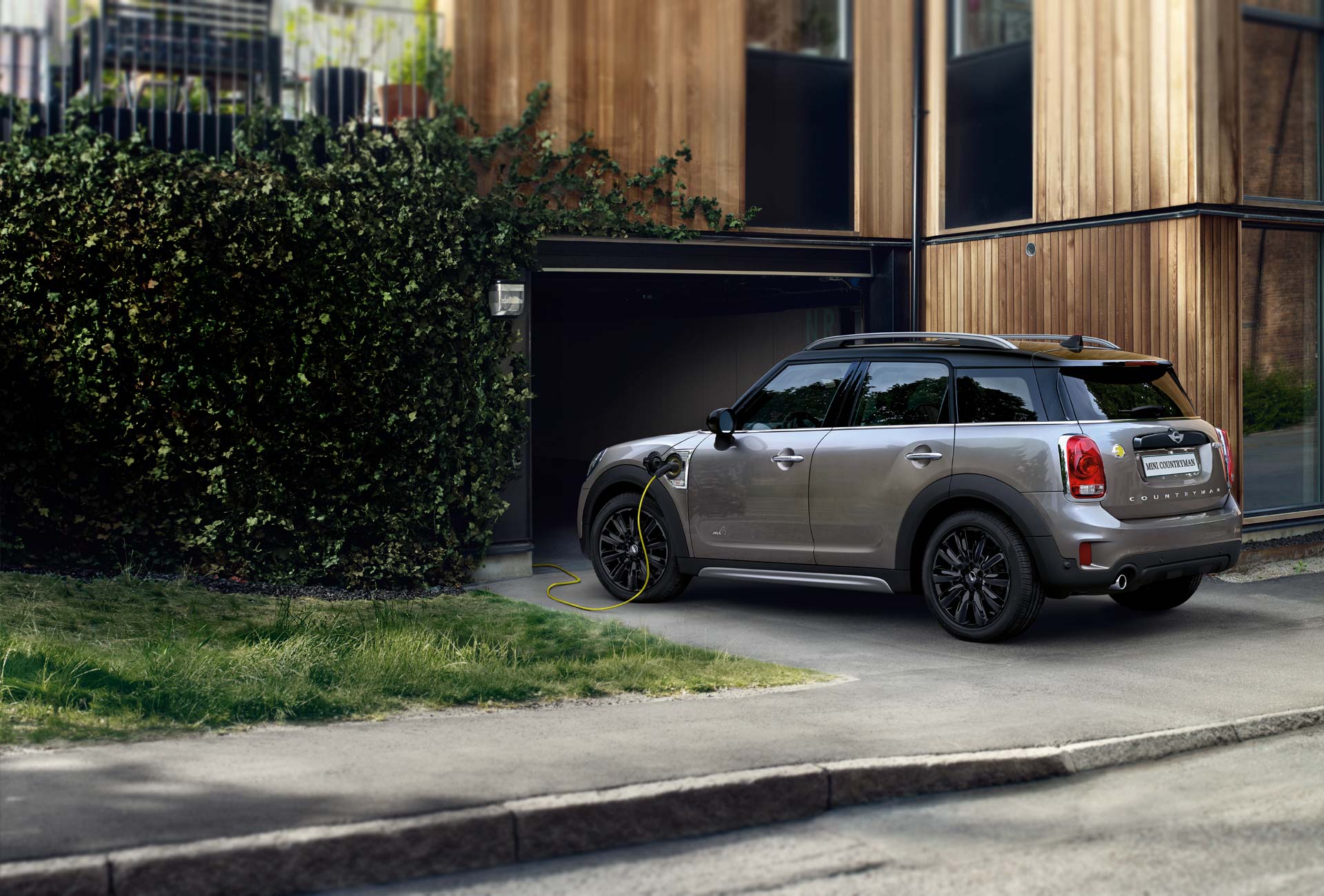