60 years ago, a female British racing driver gave the brand its first victory in an international rally. With charismatic edition models, MINI commemorates the start of the British small car’s extraordinary racing career and a courageous foray into a male domain. Premiere on International Women’s Day, market launch in May 2022. 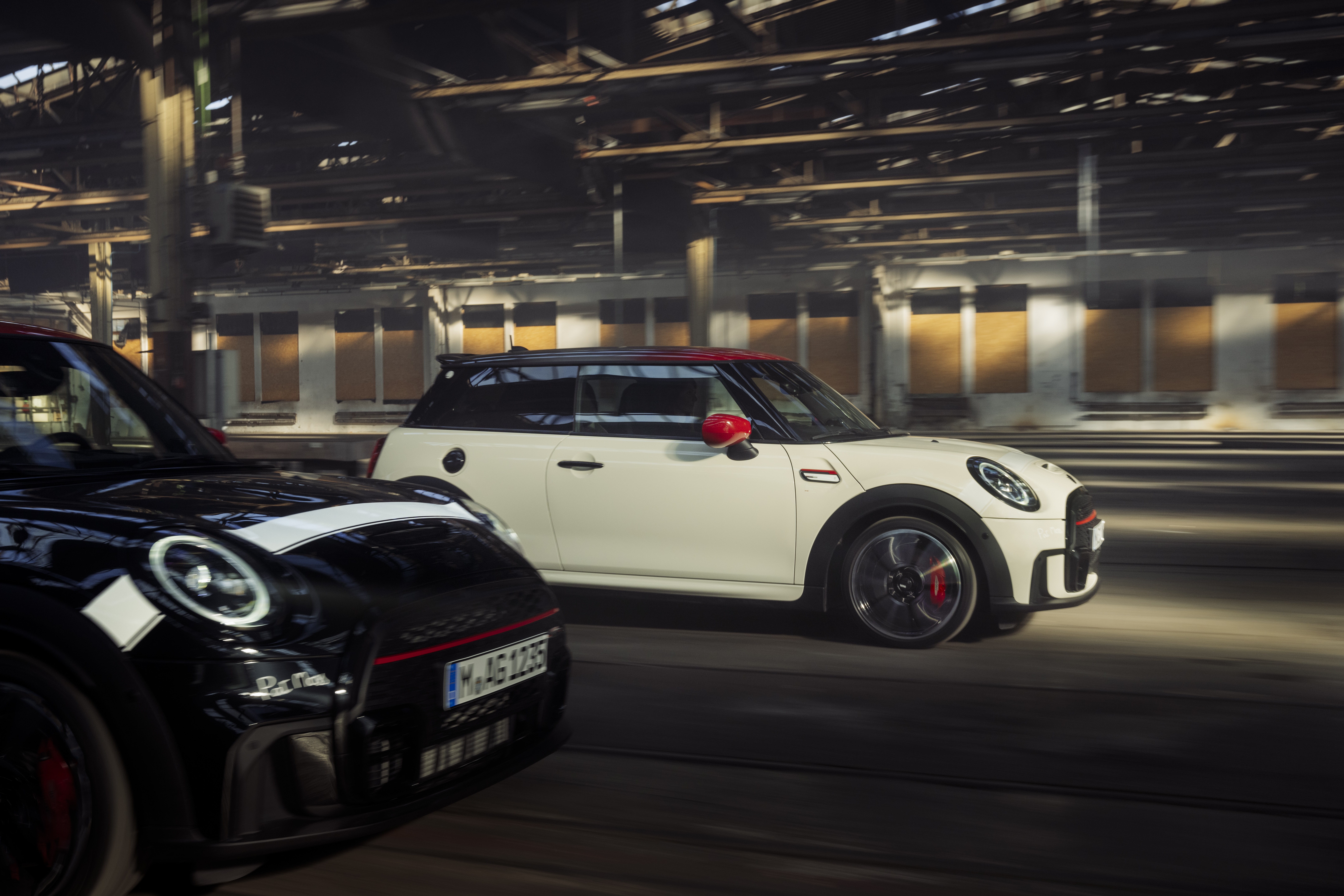 Munich. Racing is in the MINI genes: the greatest feats in the brand’s history were achieved on the rally track. And the foundation for all this was laid by an exceptional female driver. In May 1962, the classic Mini was added to the list of winners of an international rally event for the first time. In the international Tulip Rally – from the Dutch municipality of Noordwijk to the French Riviera and back again – Pat Moss achieved the best time over the distance in the classic Mini Cooper. 60 years later, MINI celebrates the talent, courage and passion of this British woman racing driver with a fascinating special edition. The Pat Moss Edition of the MINI 3-door and MINI 5-door, limited to just over 800 vehicles, not only commemorates the launch of the classic Mini’s extraordinary sporting career, it also marks a pioneering achievement for female power in motorsports. Success in the Netherlands turned the classic Mini, Pat Moss and her co-driver Ann Wisdom into enduring heroines in a discipline otherwise dominated by significantly larger vehicles and entirely the preserve of men. 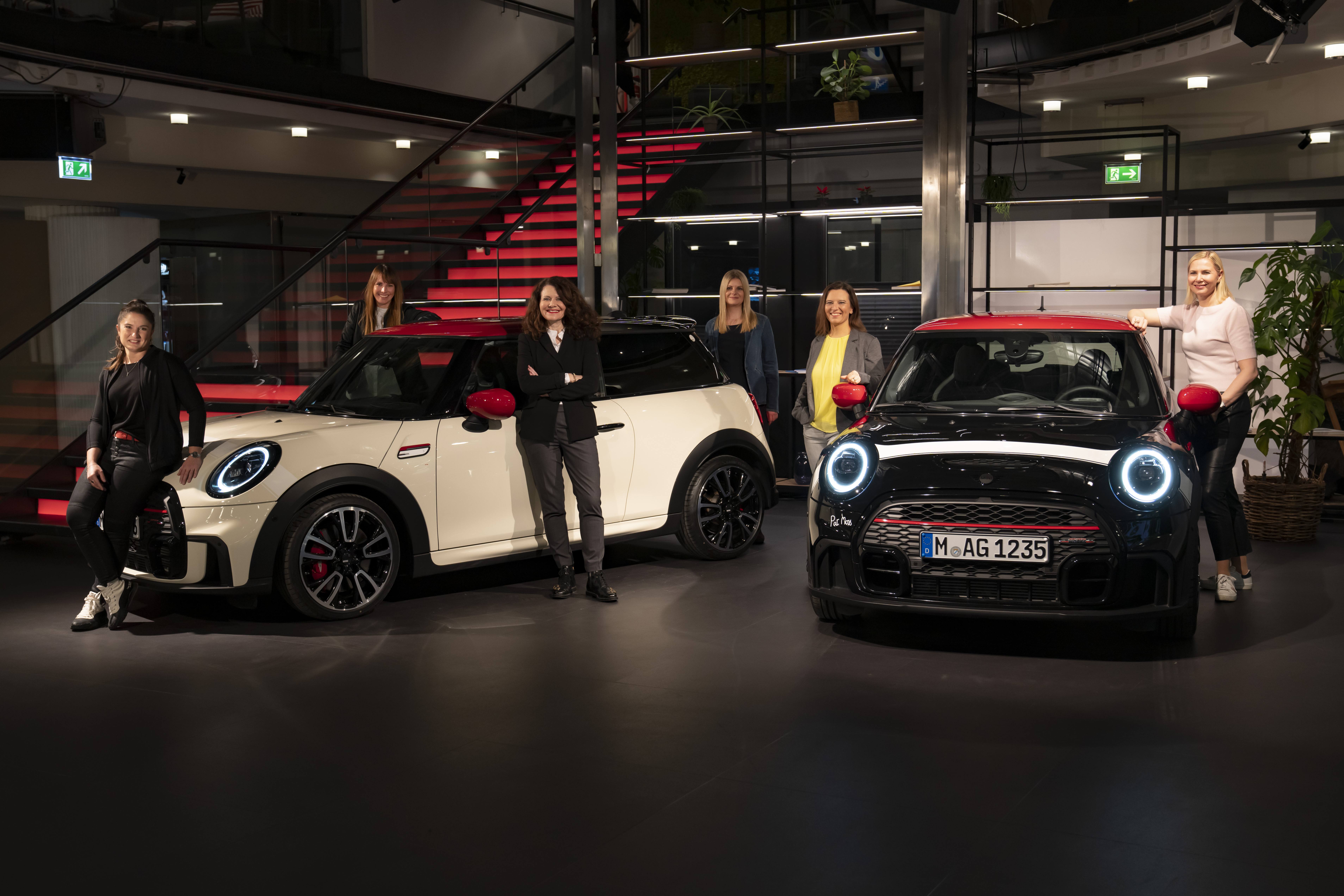 It also incorporates MINI product innovations such as the Multitone Roof. What is more, an additional variant of the Multitone Roof is available for the first time in the Pat Moss Edition. The colour gradient of the vehicle roof extends from Chilli Red to Melting Silver and Jet Black. With the innovative paint finishing process fully integrated in production at the MINI plant in Oxford, this will be the first time a second colour variant has been realised. It will be available for customers to order from March 2022. Minimal deviations in the colour pattern caused by changing environmental conditions ensure that every MINI with a Multitone Roof has the character of a unique specimen ex works. On the new edition models, the charismatic roof paintwork is combined with the body finishes Pepper White or Midnight Black metallic and also red exterior mirror caps.

A stylised tulip symbolises the first rally victory: it appears on the C pillars and side scuttles of the edition vehicles along with the inscription “Pat Moss”. The wheel hub covers also feature an exclusive design with a graphic which is based on the outline of the typical Dutch flower and the MINI wordmark.

The key facts of the 1962 Tulip Rally appear below the side scuttles on the front side panels: the route Noordwijk – Monte Carlo – Noordwijk, the distance of 2 500 kilometres, the vehicle, namely a Mini Cooper, and its starting number 104. These are supplemented with the slogan that still applies to MINI to this day: “born to compete”. The tulip motif, the name inscription and the key facts about the first every rally win are also to be found on the screen-printed aluminium door sill trims designed exclusively for the edition model. 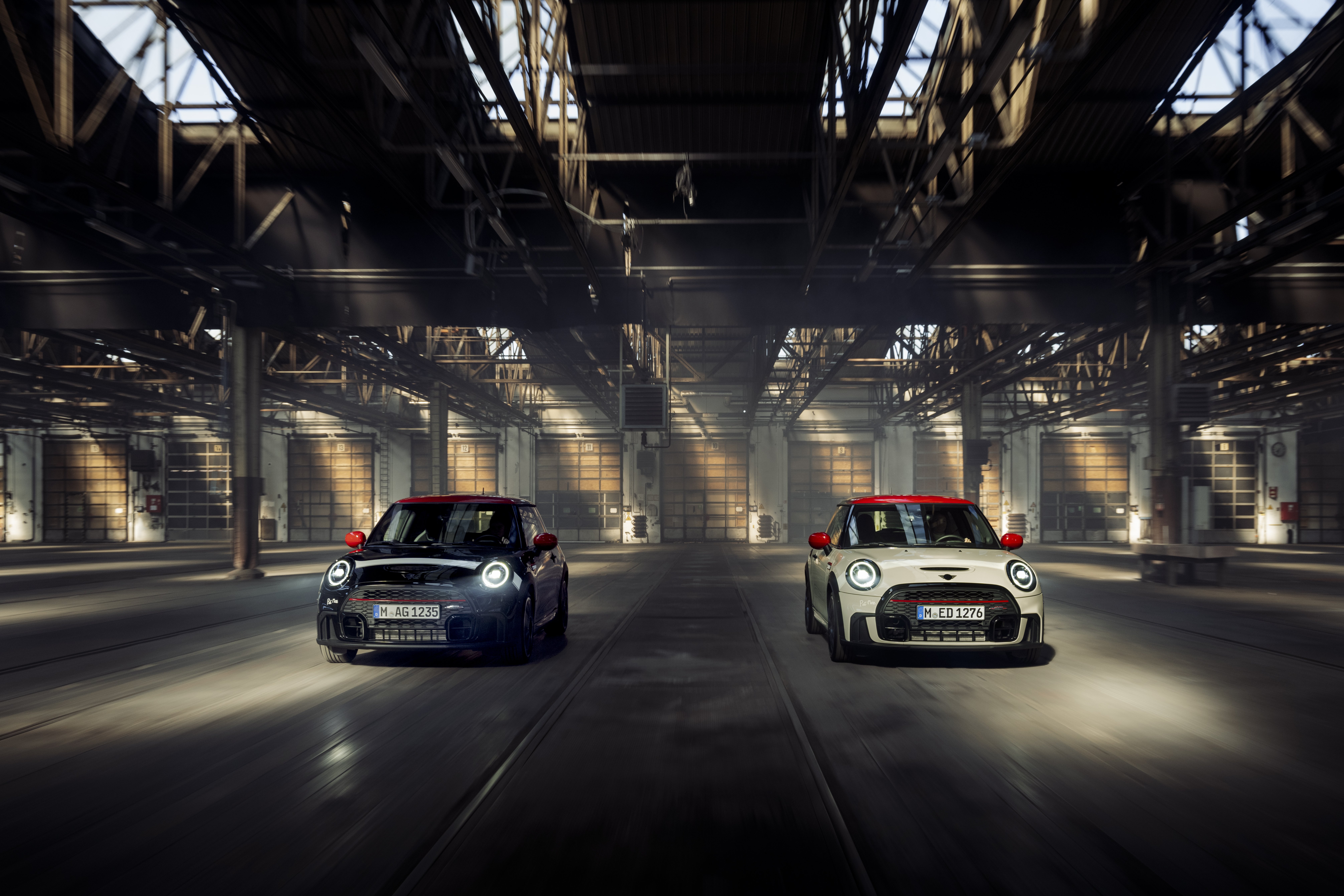 Another design element used for the first time in the Pat Moss Edition is the horizontally aligned bonnet stripe in white. The printed combination of three-dimensional numbers and letters – 737 ABL – is the registration number of the classic Mini that won the 1962 Tulip Rally, likewise recalling the historical model. Meanwhile the original signature that Pat Moss wrote on the bonnet of her car after one of her victories adorns the front apron of the edition model as a graphic imprint.

In the interior of the edition vehicles, the iconic signature on the Piano Black interior surface in the passenger area is another tribute to the revolutionary woman rally driver, who passed away in 2008. The sports leather steering wheel bears the edition emblem in the form of a tulip graphic which appears on the clip of the lower spoke. The abstract depiction of engine pistons moving up and down serves as the motif for a graphic on the interior surface on the driver’s side. With bars of different heights forming the shape of the letters “M” and “W” – standing for “Moss” and “Wisdom” – they symbolise that perfectly coordinated duo that caused a sensation in the rally scene for so many years. 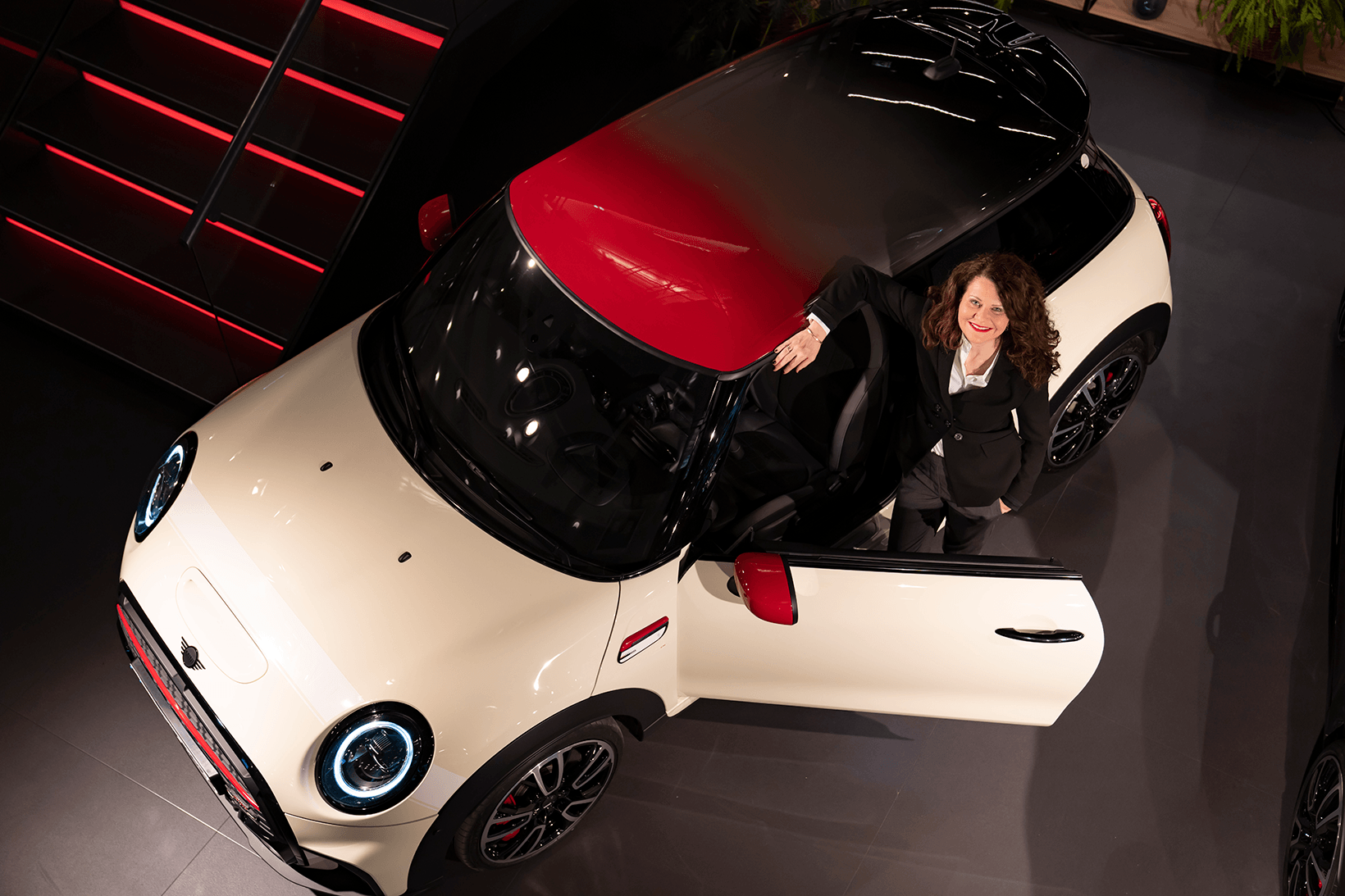 The MINI Pat Moss Edition is a tribute to a female racing pioneer, MINI’s rally history and true team spirit. One of the remarkable details of the first rally triumph for the classic Mini is the fact that Ann Wisdom insisted on taking part in the Tulip Rally despite being pregnant at the time: she went on to provide her team mate Pat Moss with unerring navigation guidance over the 2 500 kilometre route.

Mossie and Wizz – as they were known in the paddock – formed a successful duo for seven years. The two women had the courage to compete in a male-dominated sport – and they brought about fundamental changes, too. The younger sister of Formula 1 driver Stirling Moss, Pat Moss also won the Sestriere Rally in Italy in 1968, achieved a podium finish in numerous other international competitions and was crowned European Ladies’ Rally Champion five times. Ann Wisdom is considered the first professional woman co-driver in the history of rallying. As successful sportswomen in their own right, the two viewed their courageous foray into a male-dominated domain with typical British understatement. “We didn’t see ourselves as pioneers back then,” said Ann Wisdom years later. “We were just entering a rally.”

Pat Moss and Ann Wisdom paved the way for an extraordinary career for the classic Mini. In 1964, 1965 and 1967, the British small car secured outright victory in the Monte Carlo Rally. Decades later, MINI became the dominant brand in the world’s toughest endurance rally, achieving overall victory in the Dakar Rally four times in a row from 2012 to 2015. Two more overall victories followed in 2020 and 2021.