MINI commemorates Paddy Hopkirk, one of the great sportsmen.

Munich, July 25, 2022. On Thursday, July 21, 2022, British motorsport idol Patrick Barron Hopkirk MBE passed away peacefully in Buckinghamshire. Born in Belfast on April 14, 1933, Paddy – as he was affectionately known – began a fast-paced career as a racing driver in the 1950s. The world of motorsport and the MINI community mourn an important figure from within the industry. 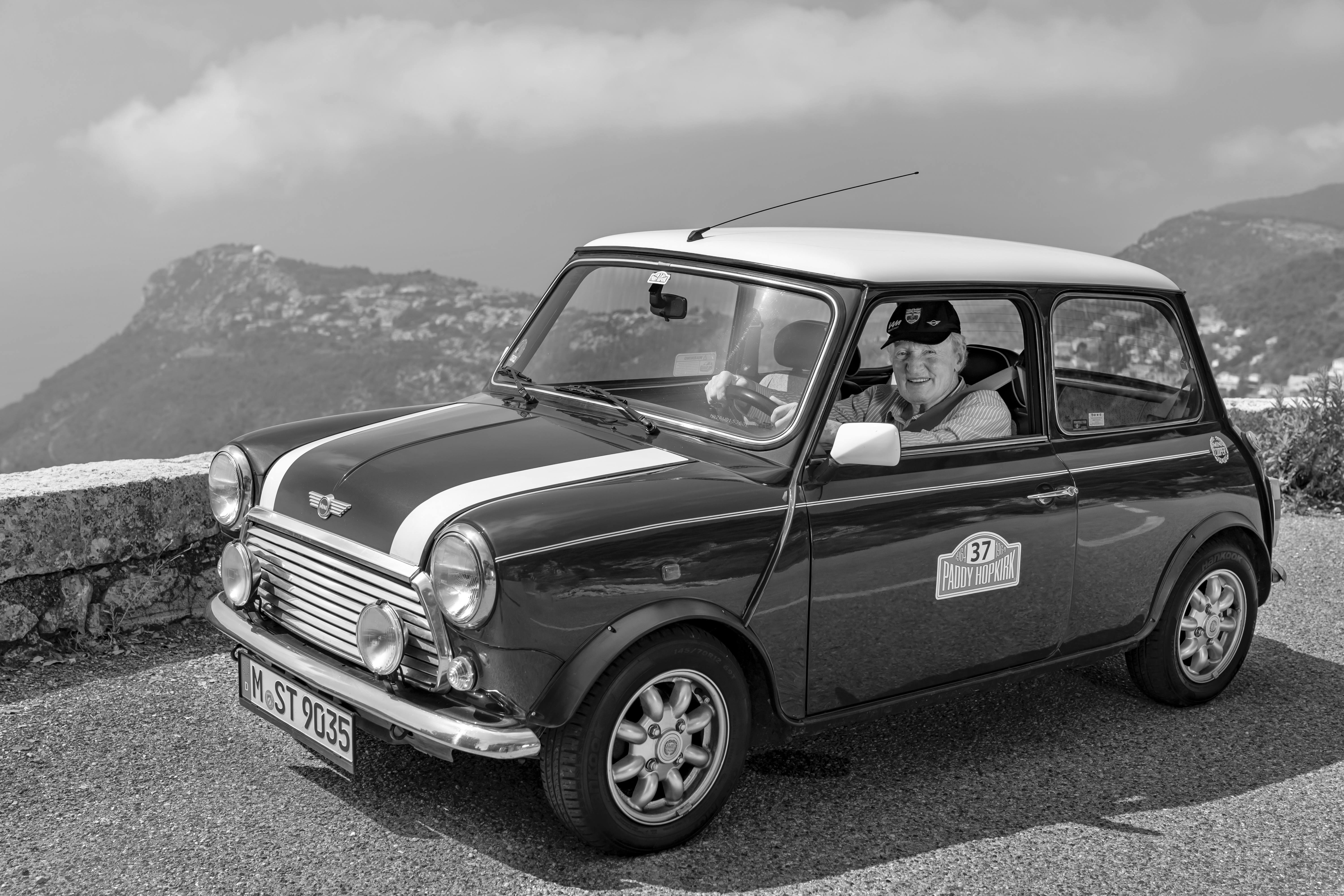 A successful racer and businessman, Paddy began his professional motorsport career at the Circuit of Ireland and with his first Hewison Trophy for the most successful Irish rally driver of the year. In the following decades, numerous engagements with various brands and major rallies were strung together — such as the Safari Rally, the RAC Rally, the Acropolis Rally, the Tulip Rally, the Alpine Rally and many more.

Hopkirk finished his first participation in the Monte Carlo Rally in 1962 in third place in a Sunbeam Rapier. A year later, sixth place followed with a classic Mini.

In 1964 Hopkirk finally etched himself into the motorsport history books in the classic Mini. In a dramatic duel with Swede Bo Ljungfeldt and his significantly more motorized Ford Falcon, Hopkirk delivered a showdown at the Col de Turini and finally won the overall standings, taking the first Monte victory for the Mini.

The surprise coup was celebrated frenetically in Great Britain, making the classic Mini a legend and Hopkirk the most famous rally driver overnight. The British Prime Minister sent congratulations and The Beatles sent a card with the words, “Now you’re one of us, Paddy.”

But what do numbers and victories say about a person? Hopkirk was also known among colleagues, family, friends and fans as a fair sportsman. In 1968, he and his co-driver Tony Nash were in the lead at the London-Sydney marathon and stopped their Austin to free a recently injured team-member from his burning vehicle.

Although we must say farewell to Paddy, we know that his legacy will remain forever. 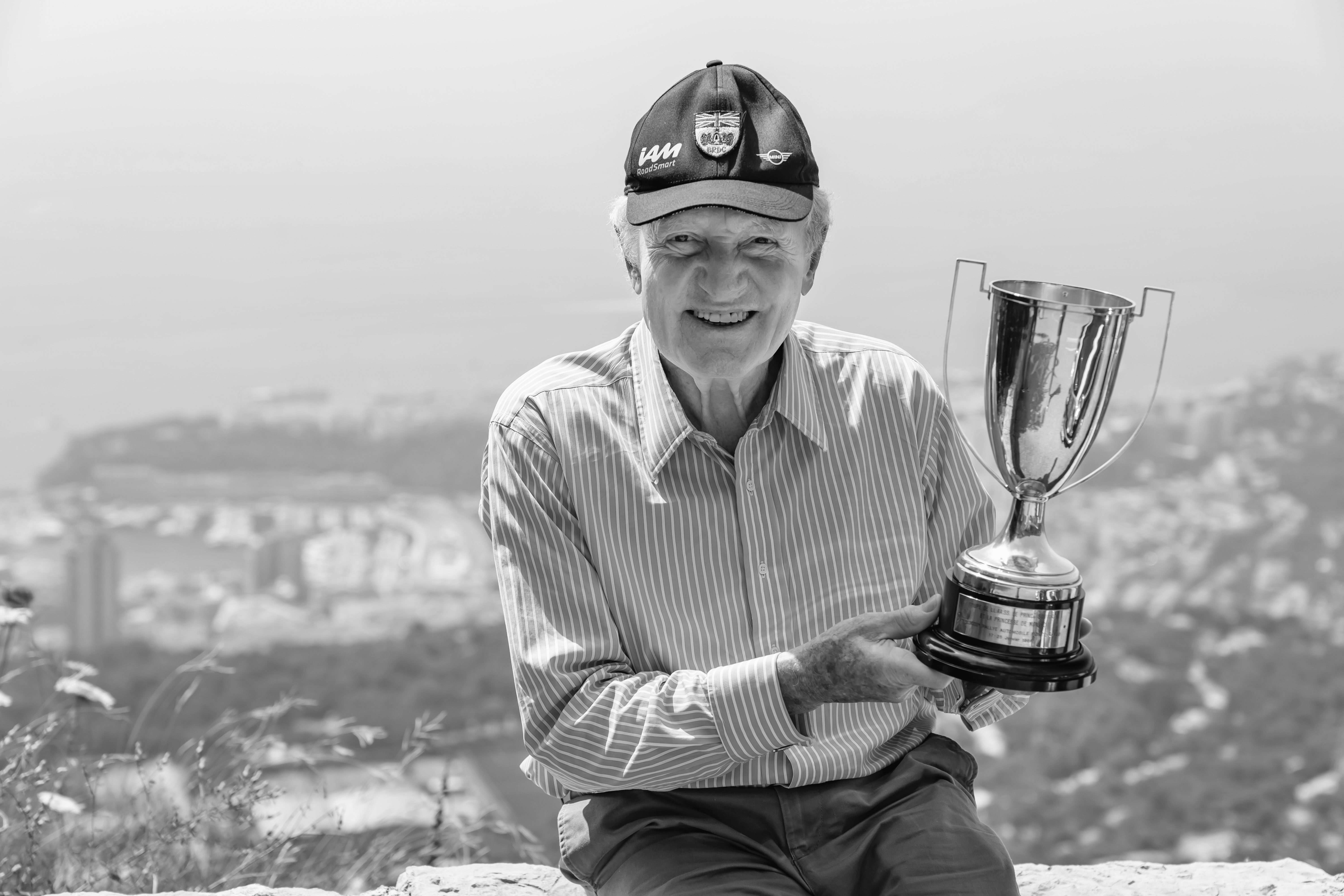