Mini Ottawa | Blog | Clubman and Countryman: Which ALL4 Model Is Better?

Clubman and Countryman: Which ALL4 Model Is Better? 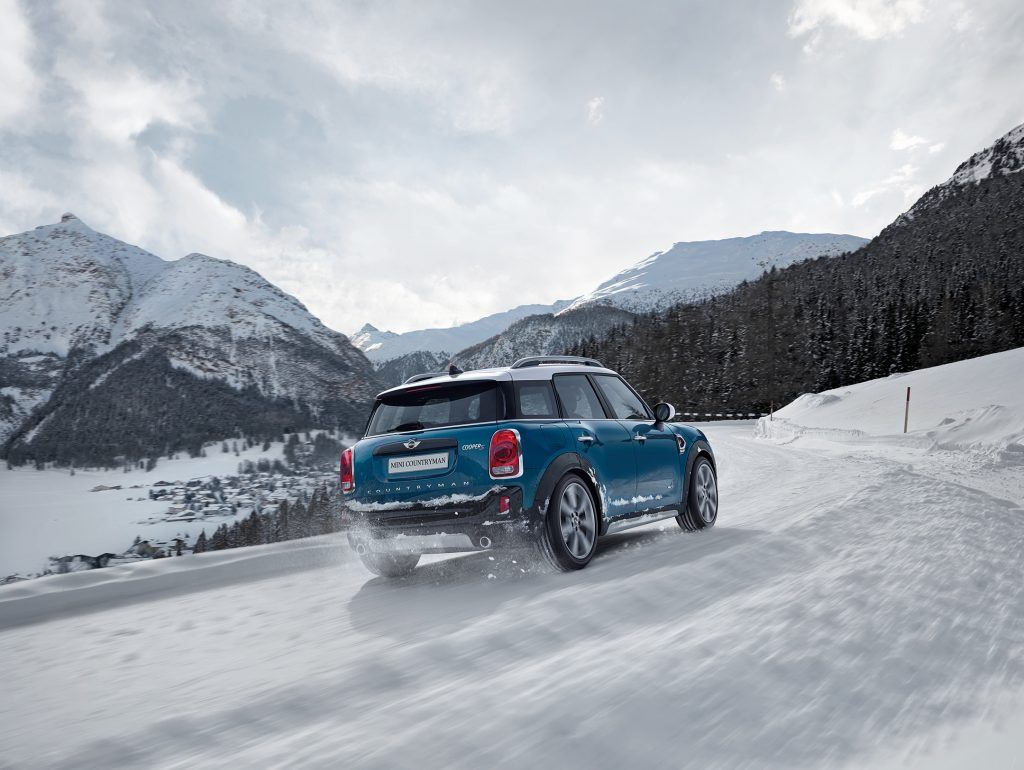 Mini’s are well known for their unique look and sporty feel behind the wheel. They have their limitations, however, and that’s where the Clubman and Countryman come into play. These two models are bigger than the other models offered by Mini, and the come with standard ALL4 drivetrain (all-wheel drive). Let’s take a closer look at the two biggest models that Mini has to offer.

The Clubman and Countryman are fairly similar on paper. For the most part, they have the same engine, transmission, and drivetrain options. The base model comes with a 134 horsepower turbocharged 3 cylinder engine with the option to upgrade to the Cooper S or JCW (John Cooper Works). These options will upgrade the engines to 189 horsepower or 228 horsepower respectively. They also both come standard with a 6 speed manual transmission and the option for a 6 speed automatic transmission.

Although they have the same engine and transmission options, the Clubman and Countryman the driving experience is quite different. The Clubman is lower to the ground with sharper handling and slightly zippier due to it being 300 pounds lighter. The Countryman is higher off the ground and was designed with a small SUV in mind. It lives up to the Mini name being much smaller than a traditional SUV, but it is the larger model of the two. 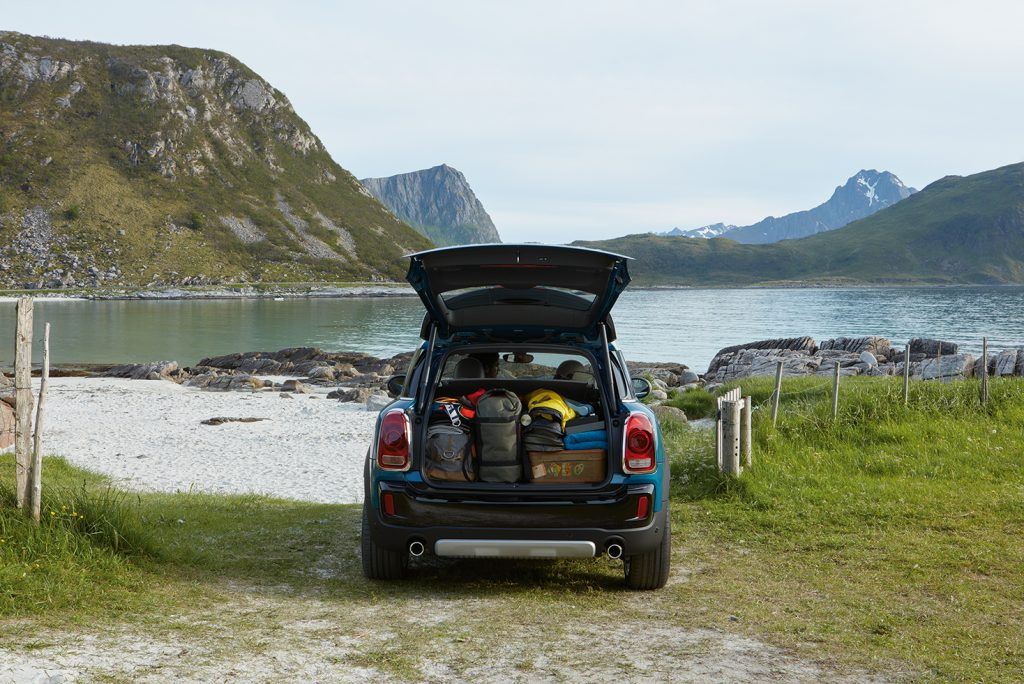 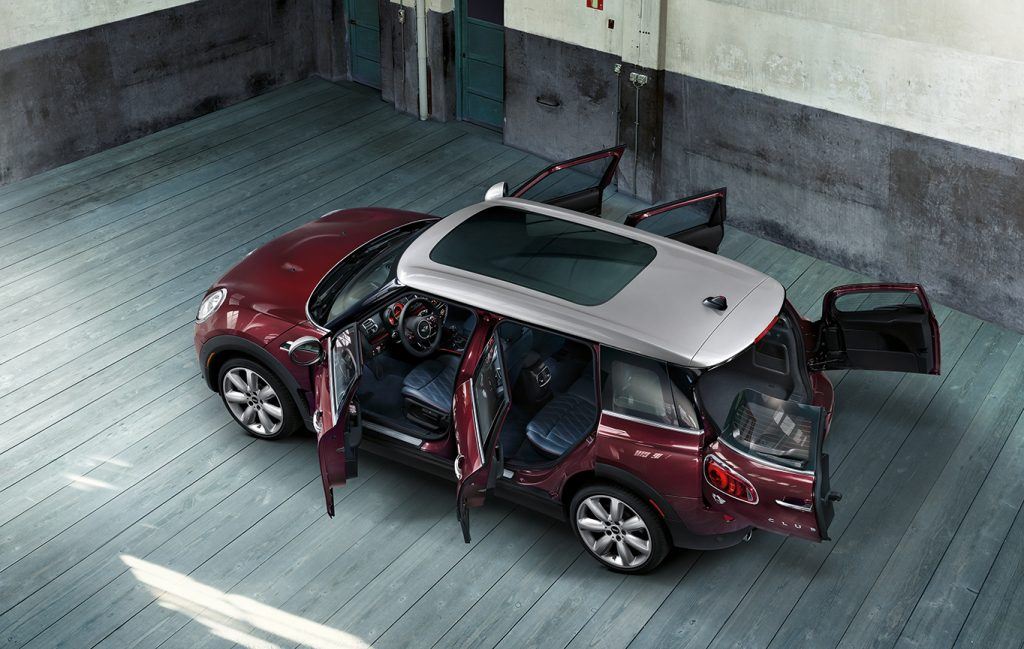 They both have similar cargo space, but the Countryman is much roomier. It offers more legroom and a taller body, offering more headroom as well. The back seats also fold down to allow for more cargo space, whereas the Clubman can’t do this. The Clubman offers a unique swing-out cargo door in the rear, allowing for better ease of access but taking away the possibility of a bike rack.

Decide for yourself and book a test drive today! Or you can contact us to learn more about the different models and options we have to offer.